Pop over to Colin's Blog and my blog for recent news, reviews and event write ups.
Posted by Dave West at 02:48 No comments:

over at Comicsanonymous2015.wordpress.com.
Posted by Dave West at 14:09 No comments:

It's unusual for Accent UK to release two books within a few weeks of each other but that's what's happened with the releases of Colin's Moments Of Adventure and my Stephenson's Robot - issue 3. 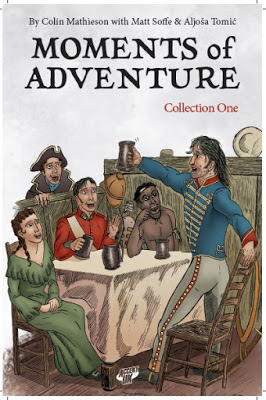 Moments of Adventure collects a number of Colin's out of print stories, previously published in Accent UK anthologies. Each tale has been re-lettered and also coloured by either Matt Soffe or  Aljosa Tomic to wonderful effect.
Launched at this weekend's Granite City Comic Con in Aberdeen this is Colin's first published comic for a few years now... 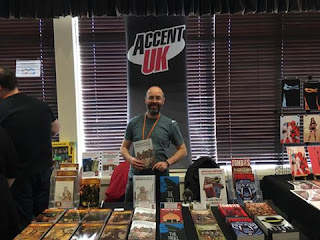 and will be followed by his remastered (and coloured) Zulu, previously printed in two issues.
The Zulu Graphic Novel will also contain a new strip, created specially for the book.
As is traditional now, I've modified a Lego figure to accompany the Moments of Adventure comic. 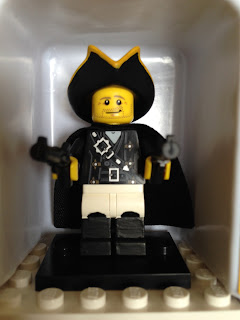 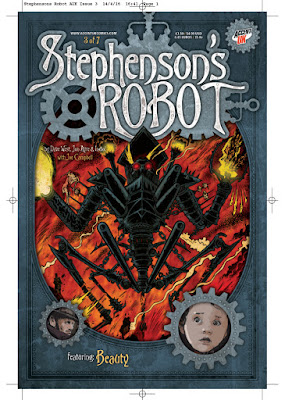 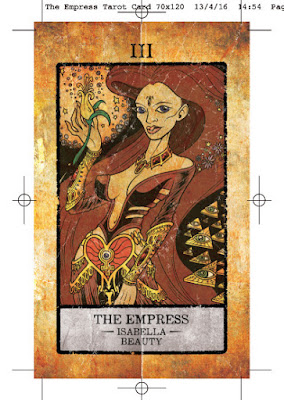 ...which as usual will be accompanied by a Tarot card, this time around it's Beauty, to reflect this issue's back story.
And of course a modified Lego figure for the table at Conventions. 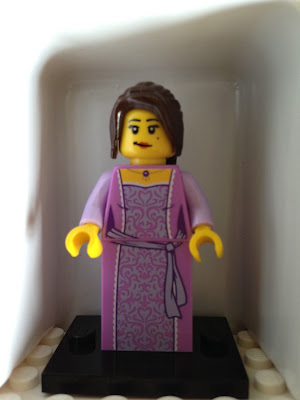 I've just posted a report of our first Convention of the year DemonCon11 over at Strange Times.
Our next Convention will be this Saturday at Bolton, hope to see you there.
Posted by Dave West at 09:44 No comments:

A review of Who On Earth Was Thaddeus Mist ?

Paul Birch has just posted a very fair and balanced review of our concept anthology, 'Who On Earth Was Thaddeus Mist ?' over at http://targetmediawebs.wix.com/comic-time.
Thanks Paul.
Posted by Dave West at 03:47 No comments:

Email ThisBlogThis!Share to TwitterShare to FacebookShare to Pinterest
Labels: Reviews, Thaddeus Mist, Who on Earth Was Thaddeus Mist?

The dates for the 2016 Convention schedule have been added to the blog, on the right -->
Great to include some new venues in with the favourites from last year.
Posted by Dave West at 12:44 1 comment:

I've updated the Accent UK website to reflect this fact by including the logo at the bottom right hand corner of the WesterNoir #1 image. 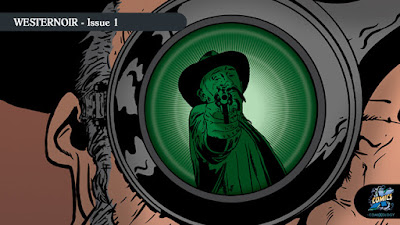 As we put more up there I'll do the same for the other issues, and comics.
If you'd like to pop over and order a copy then here are the links for UK and US.