I've modified a Lone Ranger figure, turning him into a very own Josiah Black for the Accent UK table at Comic Cons.
Pop over to http://www.strangestoftimes.blogspot.co.uk/ if you'd like to see how he turned out.
Posted by Dave West at 04:49 No comments:

From Birmingham to Dundee.

Well, Comic convention season has started to get into full swing and a couple of weekends ago saw Accent UK at the Memorabilia MCM cross over event (sounds like something Marvel or DC would dream up). We'd done pretty well at the Glasgow and Manchester MCM events and so expectations were high that we'd do similar in Birmingham. 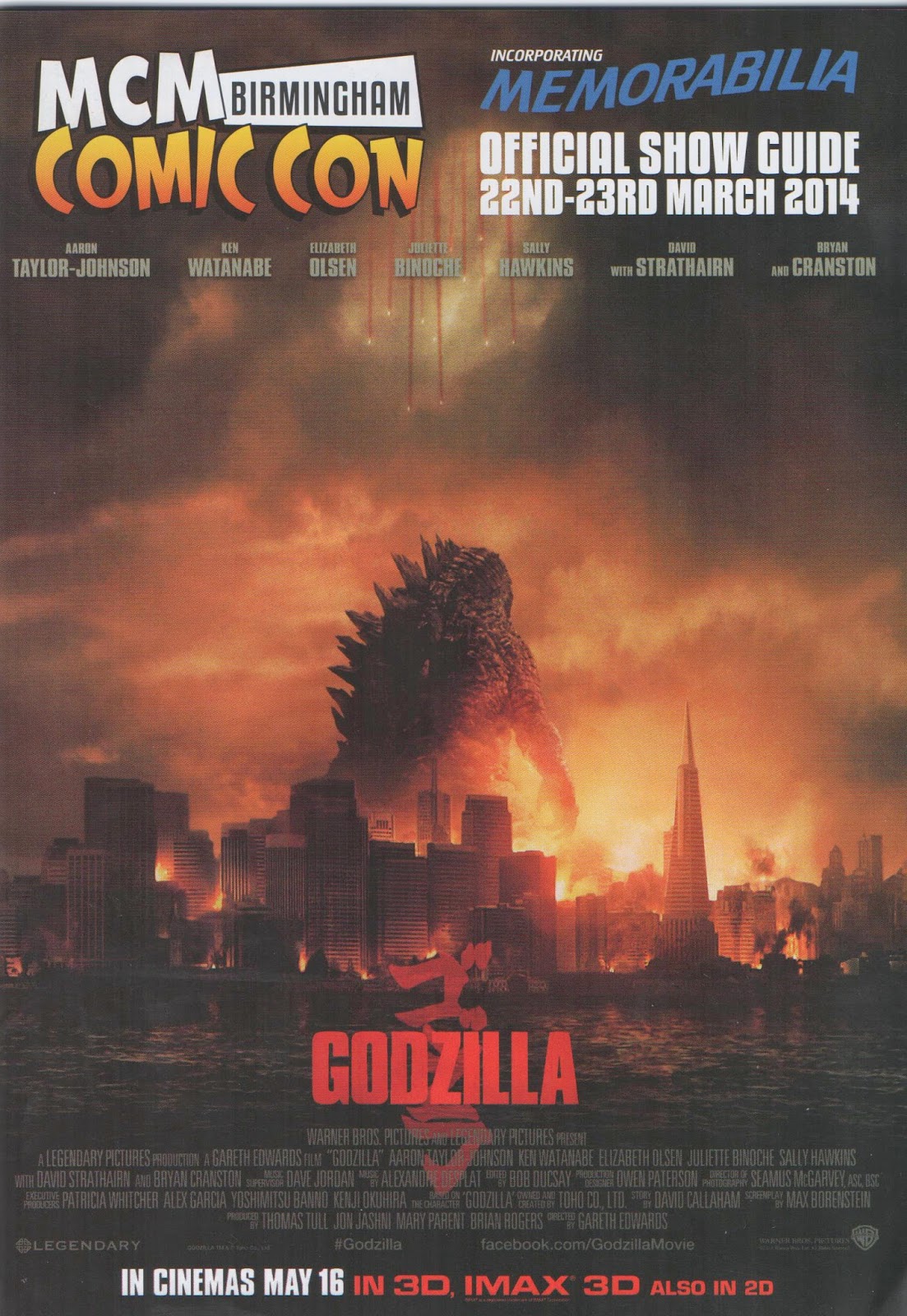 ...although this was the first time we'd attended one that had combined MCM with the spectacle that is the Memorabilia will all of its stars signing photos for very long queues of fans. 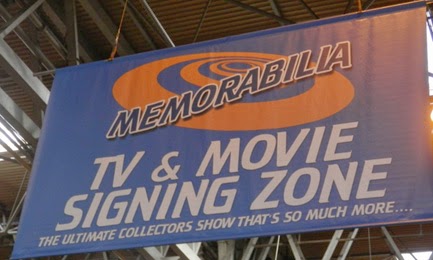 ...and assorted look-a-likes and cos-players.
Colin and Scott had arrived on the Friday to set up the stall, so all Jemma and I had to do was turn up Saturday morning with copies of WesterNoir issue 4 and my little Robot Shorts and Strange Times books.
And we were all set...
...but for what.
It was a slow two days, with few people venturing into 'Comic Village', which meant that we didn't hit the same figures as we had in either Manchester or Glasgow, in fact we sold about half as many books.
What we did though was take the opportunity to chat to a number of people in the industry about what Accent UK was doing and where we were trying to get to.
Are we a publisher first and foremost, or in fact creators who publisher our own books and some books by others ?
Looking at our stall, and talking to our books with customers we were definitely coming across as publishers and losing our identity a little bit as creators in our own right. 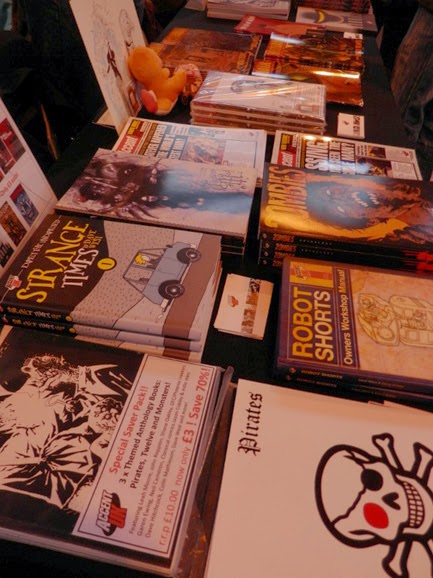 Chatting with Paul Birch, Steve Tanner (Timebomb Comics) and Stuart Gould, we decided to have a good hard look at what we were about over this coming year and maybe re-invent ourselves a little.
All in all it was a really enjoyable Con. I managed to meet a couple of stars of a couple of my favourite programs growing up (pop over to Strange Times if you like to see who they are), Jemma got a couple of 'selfies' with some of her favourites, Colin took a photo of me in Stuart's hat (pop over to Momentofadventure.blogspot.co.uk if you want a laugh) and Scott bought some of those little big-headed-figures that are quite popular. And we did sell some comics and I think picked up some new Customers. So all in all pretty good.
This weekend Colin popped up to the Dundee Comic Expo, it's an opportunity for him to visit his son Adam and his family, who live nearby, and also sell some comics. You can check out how it all went over at Momentofadventure.blogspot.co.uk .
Posted by Dave West at 04:32 1 comment: