As we've previously announced on this blog, we've decided to move away from our themed anthologies, and concentrate more on one shots. What we didn't predict was the amount of feedback we'd have on this decision, a decision that wasn't made lightly. Those who contributed to these books and those who read them were all very disappointed that we'd not produce any more following Victoriana. 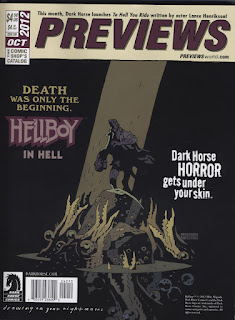 The decision was really driven by falling orders from PREVIEWS, and therefore the decline in getting these books out there to shops across the world. Speaking to Diamond we've seen that the biggest dip in orders from stores has actually been in the UK. Maybe this is a byproduct of us hitting more UK Conventions lately, or maybe it is due to the challenges on comic stores to order comics that aren't linked to The Watchmen or the 52 relaunch of DC. 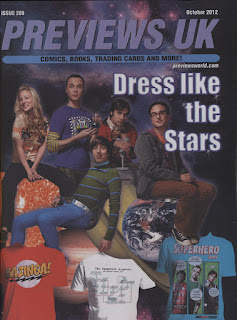 We'd discussed the concept of an 'Accent UK Introductory' pack with Diamond quite a while ago, but never really took it any further, and thought that maybe now was the time to try it, and also combine this with an 'Anthology Promotional Pack' idea we'd been playing around with.
And taking Diamond's advice, we've agreed to focus on encouraging UK stores initially, and take this idea to the US PREVIEWS if it proved at all successful. 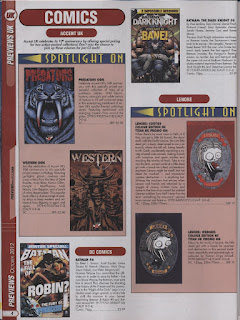 So the October PREVIEWS (number 289) offers two of our anthologies to stores for £5 each. The collections will still retain their original cover price, so I'm not sure if the stores will pass on the full deal to their customers, but either way we hope this'll get them to give the titles a chance.