It's been a busy week.
I met up with Owen Johnson, who is editing, well it's much more than editing as he's pulling the whole concpet together, Who On Earth Was Thaddeus Mist?
We discussed the book's progress at some length, and the challenges that this new type of book brings with it. It's really not an anthology, although it does contain stories from different creators, but more of a bigger tale with these stories taking part in its telling. No small challenge and Owen is doing a great job, I think it would have blown my mind trying to bring it to life. We also discussed a little hard cover book that will accompany it, a kind of DVD extras idea, and if you pop over to my blog you'll see a pin-up that will accompany a few pages on what inspired me on the script that I have contributed. 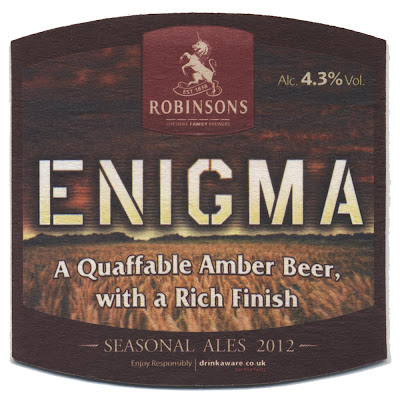 Later in the week I met up with my co-conspirators on WesterNoir at the Bleeding Wolf, an appropriately named pub that's nearby. Gary Crutchley has finished art on the book, Andy Bloor has worked his design magic and it looks amazing. Having spoken to the printer however we realise that for a perfect bound edition we really need 4 more pages, so we've decided to do a little baqck story of one of the characters, rather than fill it with adverts and the like ... gives us a chance to see more of Gary's great artwork :o)
We also worked out the plot for Issue 2, and I'll be pulling the draft of that together this week. It's a real collaboration with both Gary and Andy throwing ideas around with me, and it'll be all the stronger for it.
Posted by Dave West at 02:48

Email ThisBlogThis!Share to TwitterShare to FacebookShare to Pinterest
Labels: WesterNoir, Who on Earth Was Thaddeus Mist?